“Posession: The Legend of El Rojo” is a fiery blend of innovative dance, song and drama set to a passionate mix of Latin World fusion music. The piece is a new cutting edge concert musical that combines the excitement of a live concert with dancers and actors weaving a story through and around the music. When a poor young peasant wins a magic guitar from a mysterious stranger in a duel, he decides to use it to gain the fame and fortune he needs to marry the girl of his dreams. He quickly finds, though, that he has been framed for murder by a wealthy man who wants the same girl. To save her from ruin, he must risk his own life in a duel against the power of the cursed guitar. In this collaboration with composer and playwright Mark Governor and choreographer/director Janet Roston, the tragic tale sizzles with heat and passion.

“Possession” reinvents the idea of musical drama by emphasizing the power of dance, instrumental music and song to tell a story, rather than just utilizing the traditional method of songs and dialogue. The story incorperates folklore and iconic characters as well as modern elements to create a timeless tale of love, betreyal, and redemption, all centered on the power of a mysterious red guitar. The result is a fast-paced visual and audio feast for the senses, a folktale for the new millenium that sizzles with heat and passion. The band is onstage and incorporated into the action of the story, thus becoming a central character of the piece. By being part of a theatre piece, this existing band has the opportunity to promote their work and reach new audiences in a different medium. “Possession” also features nine dancers/actors/singers who perform in many different Latin musical styles, including flamenco, tango, salsa, cumbia, and modern styles such as reggaeton. A highly successful workshop production of the piece was presented in July 2006 at the Unknown Theatre in Los Angeles, which sold out within hours of tickets going on sale. 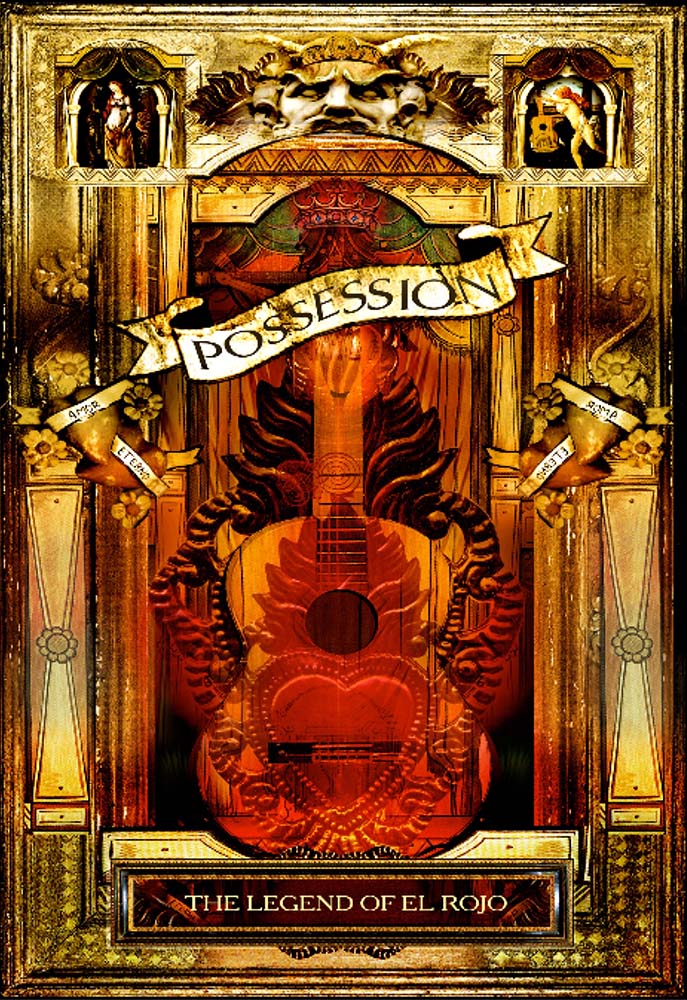 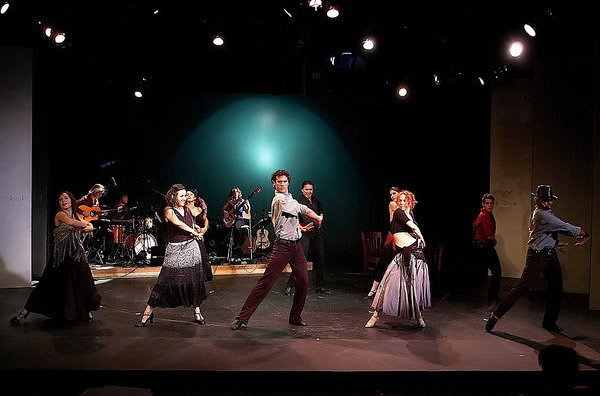 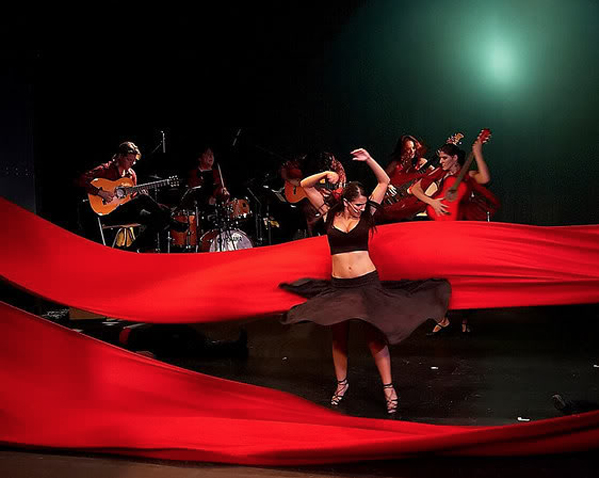 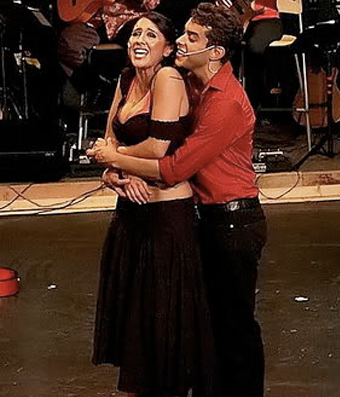 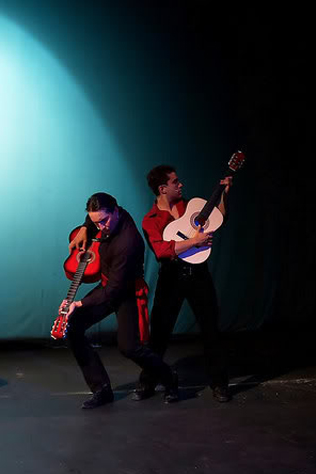 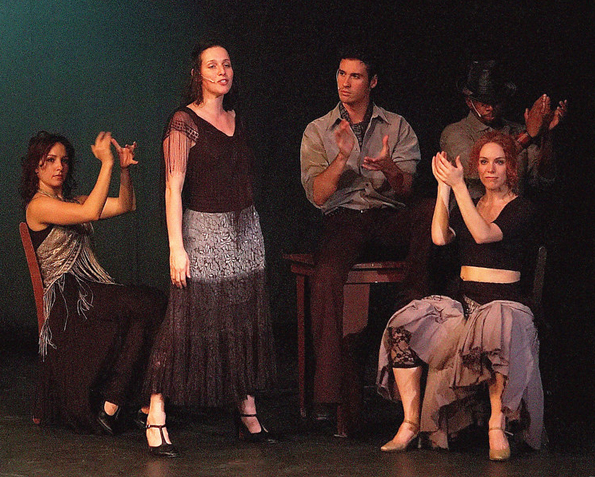 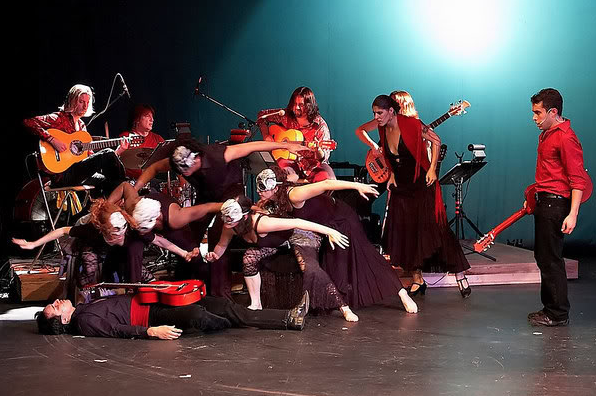