Based on the novel The Scarlet Letter by Nathaniel Hawthorne 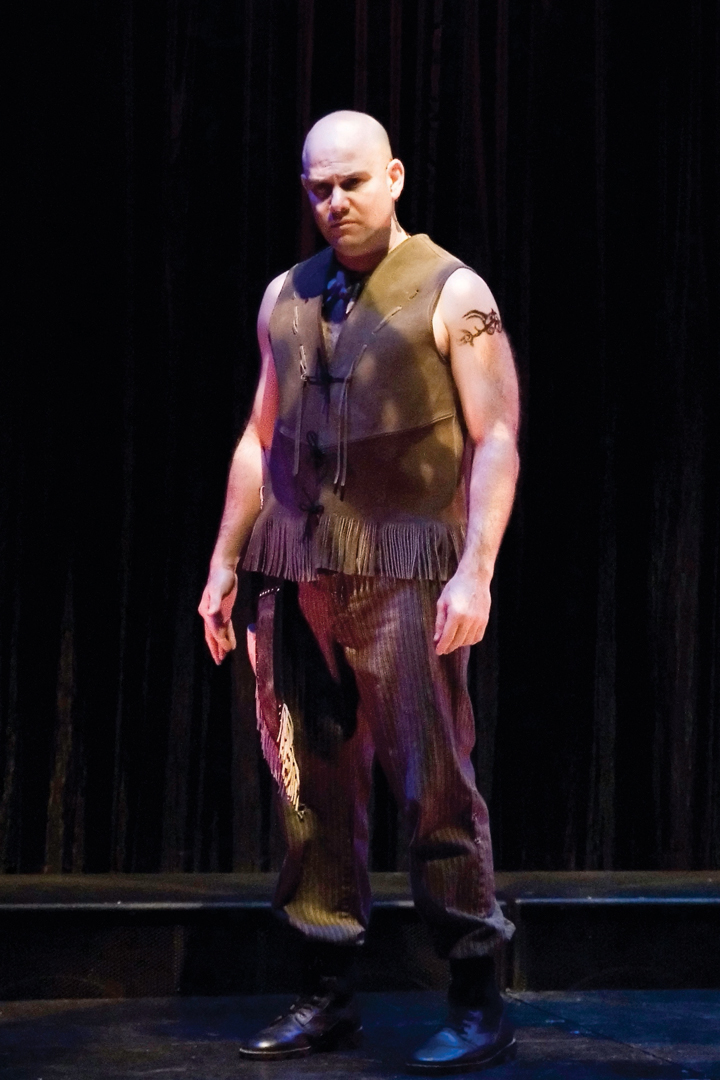 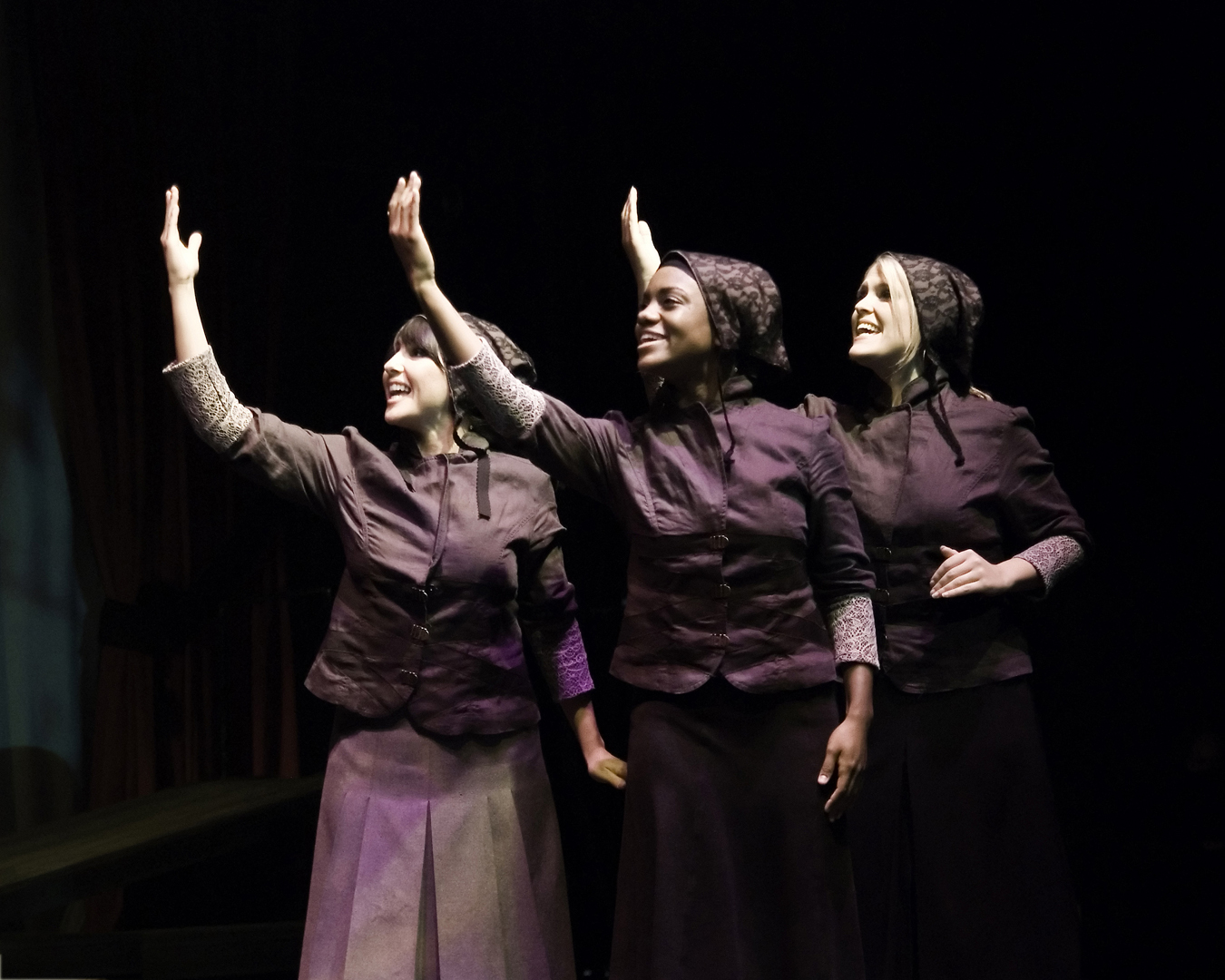 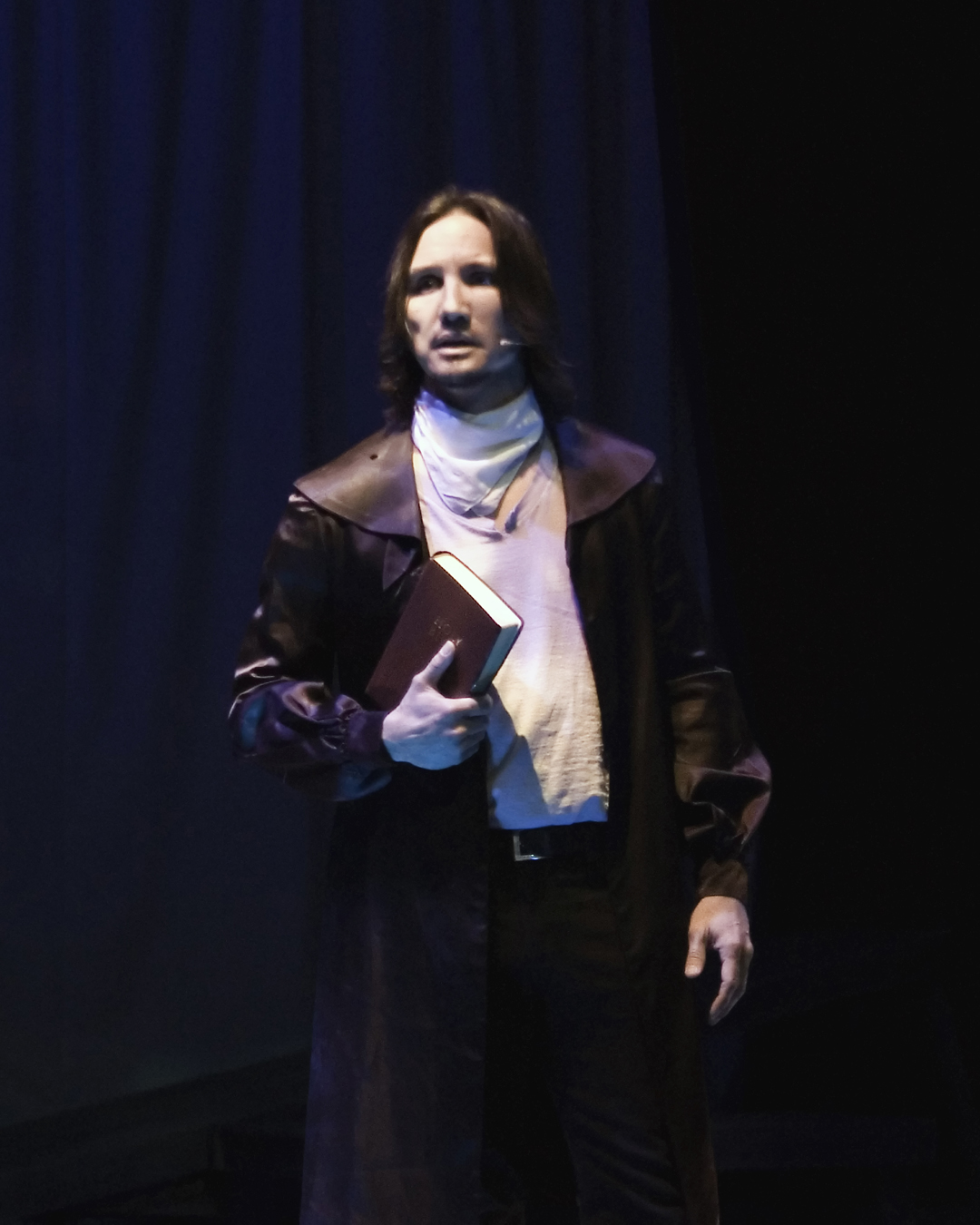 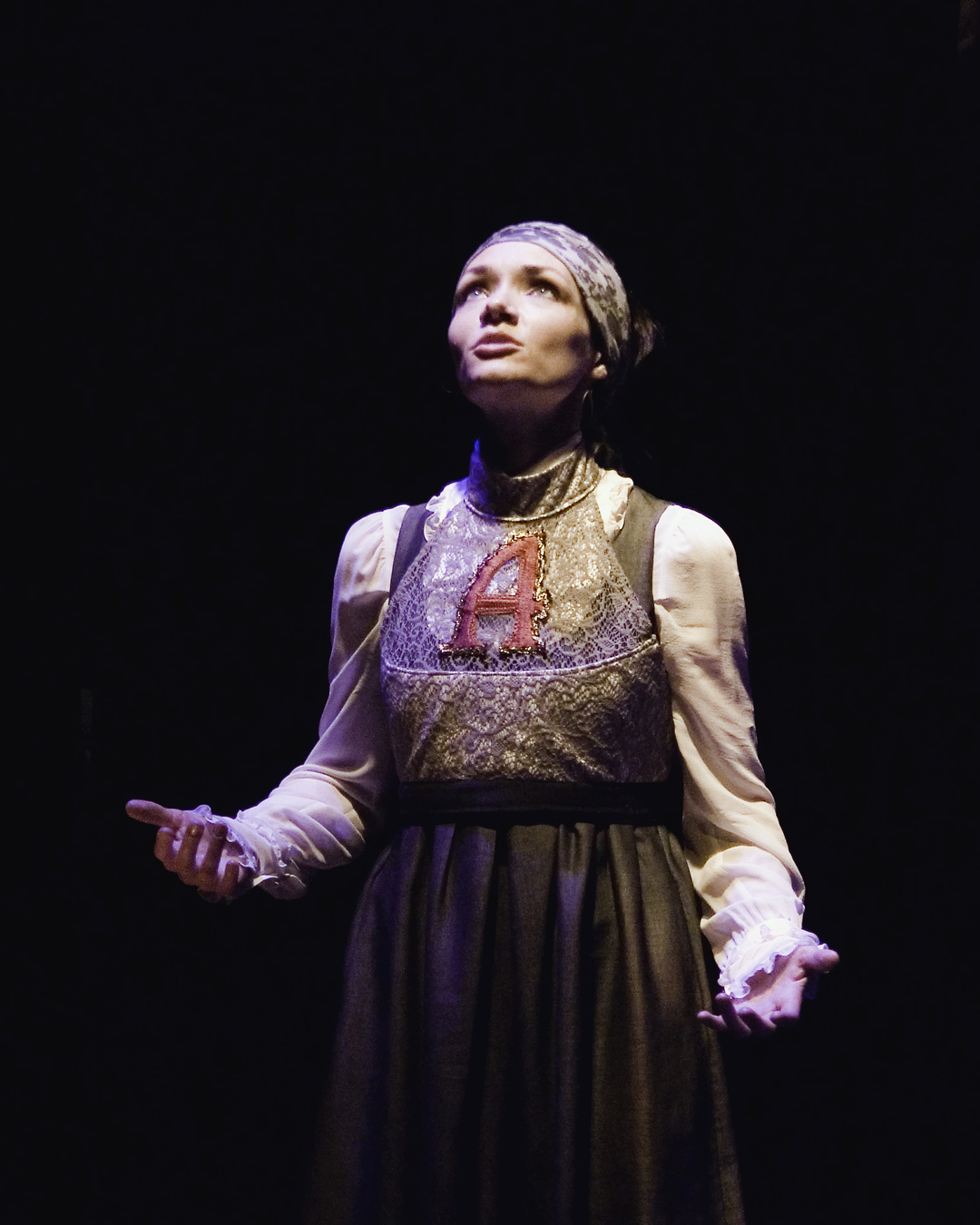 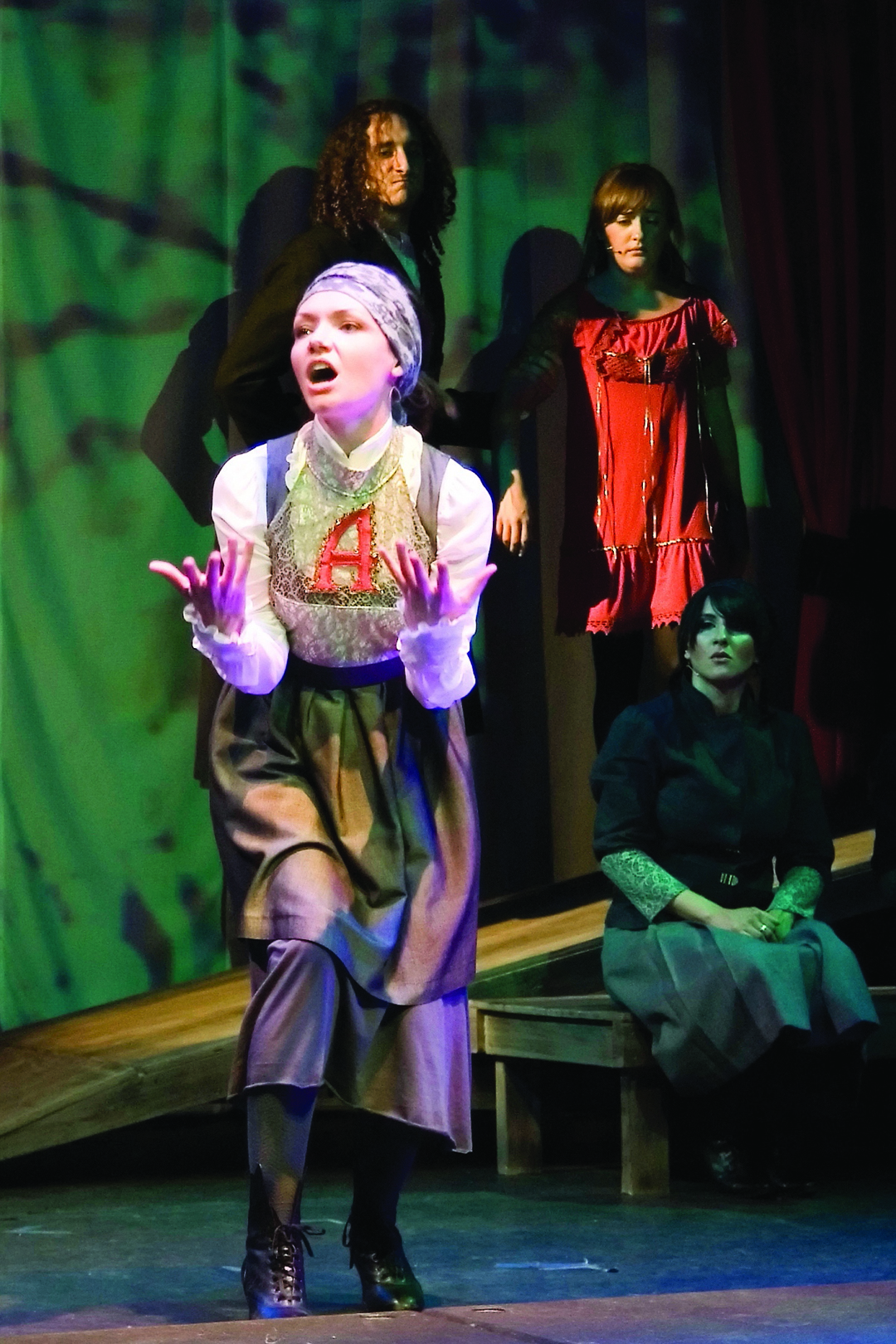 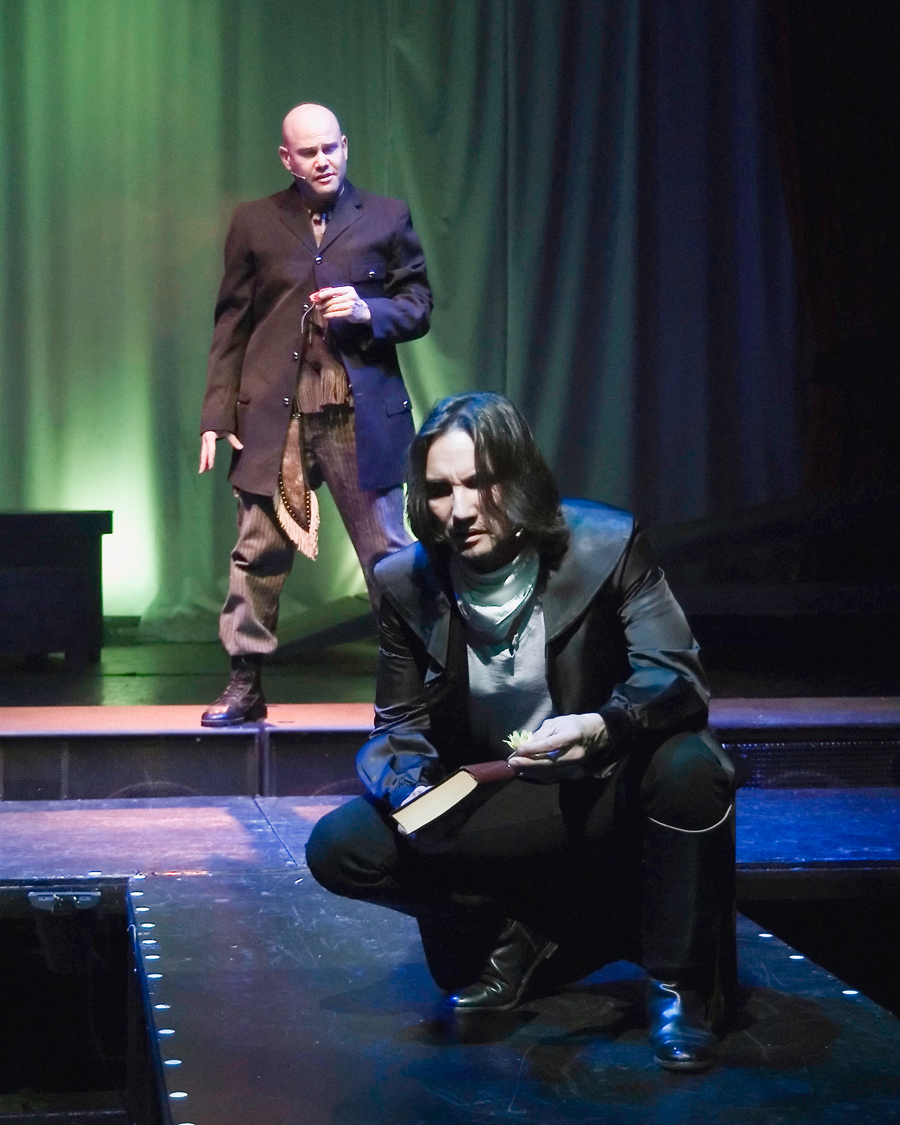 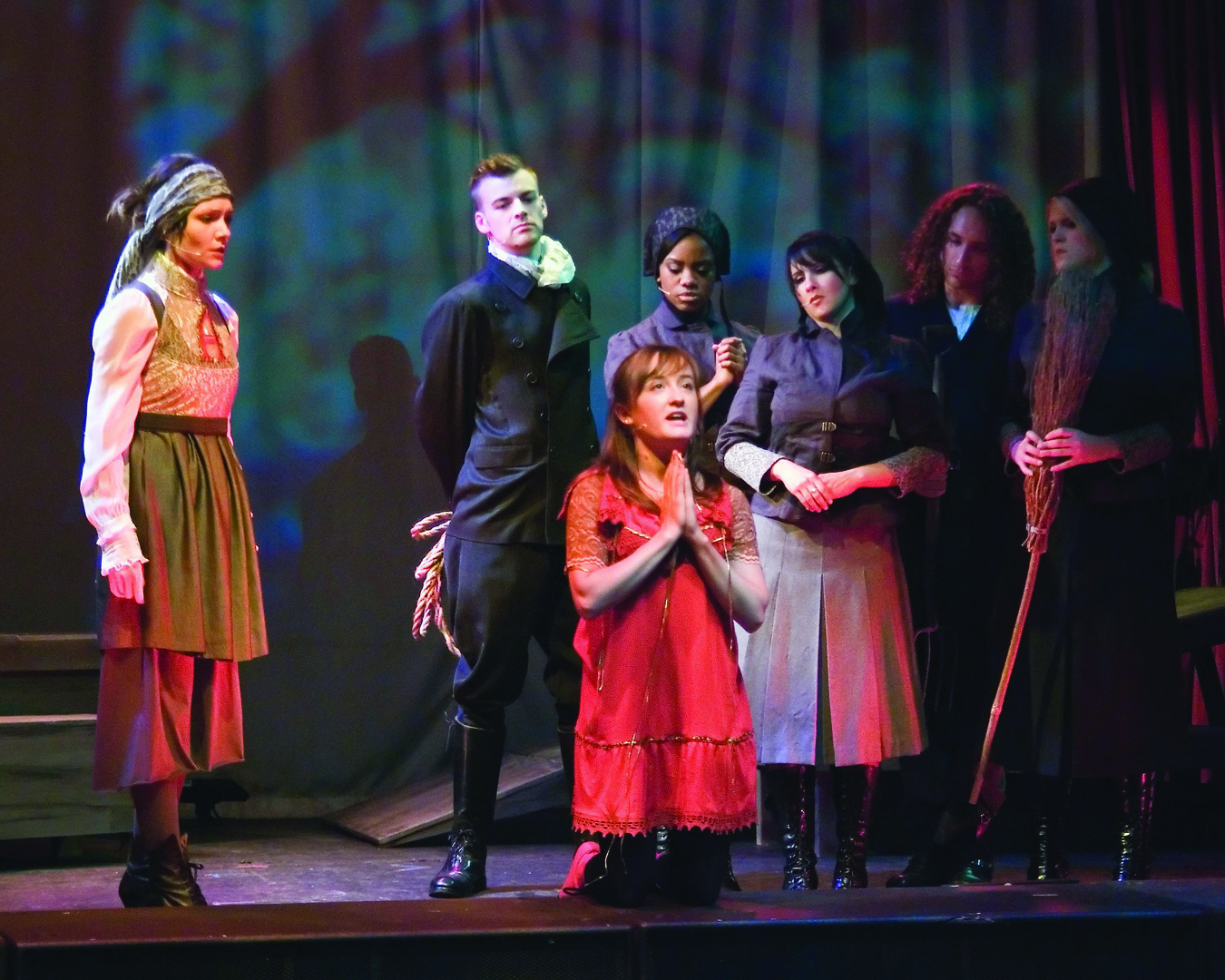 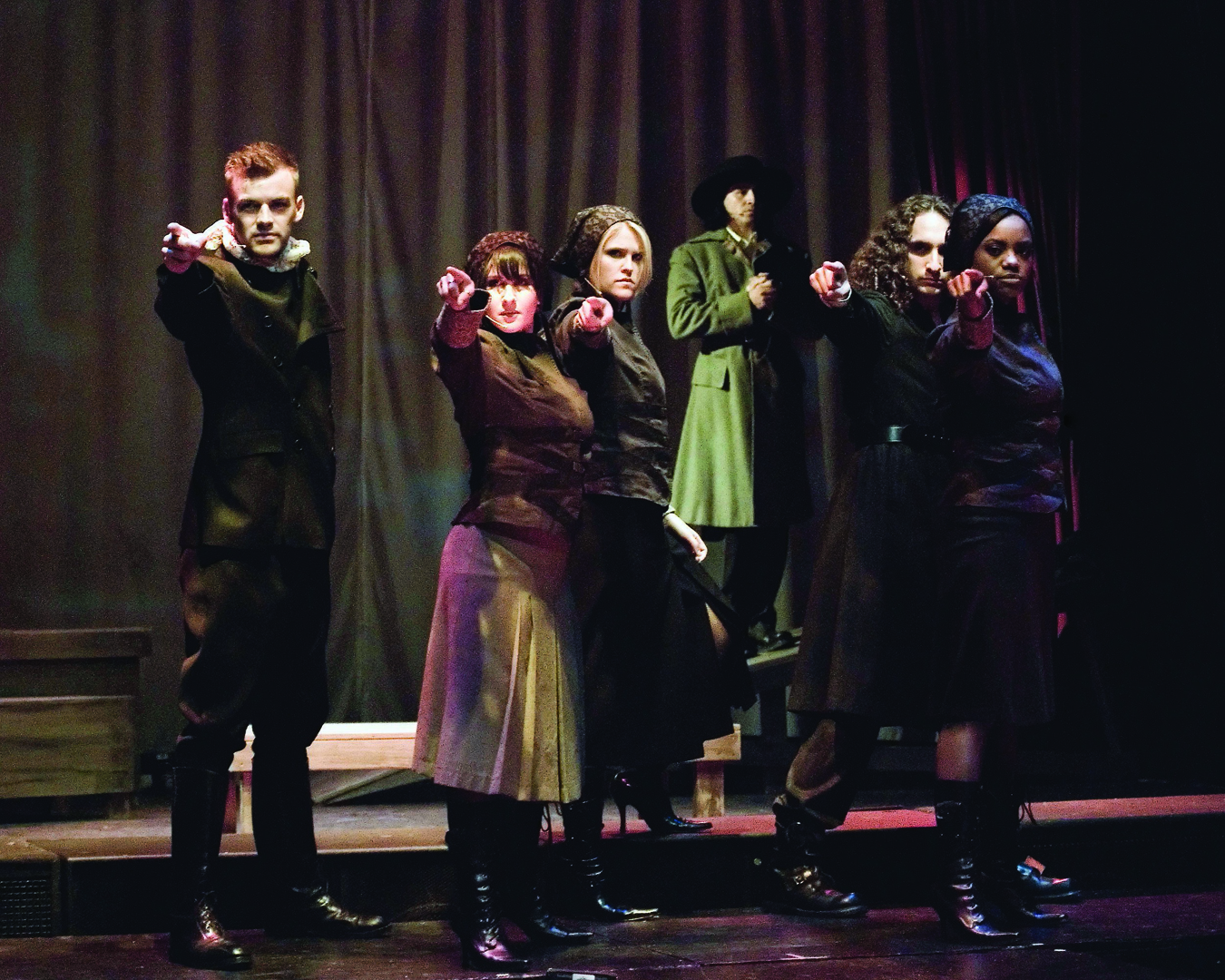 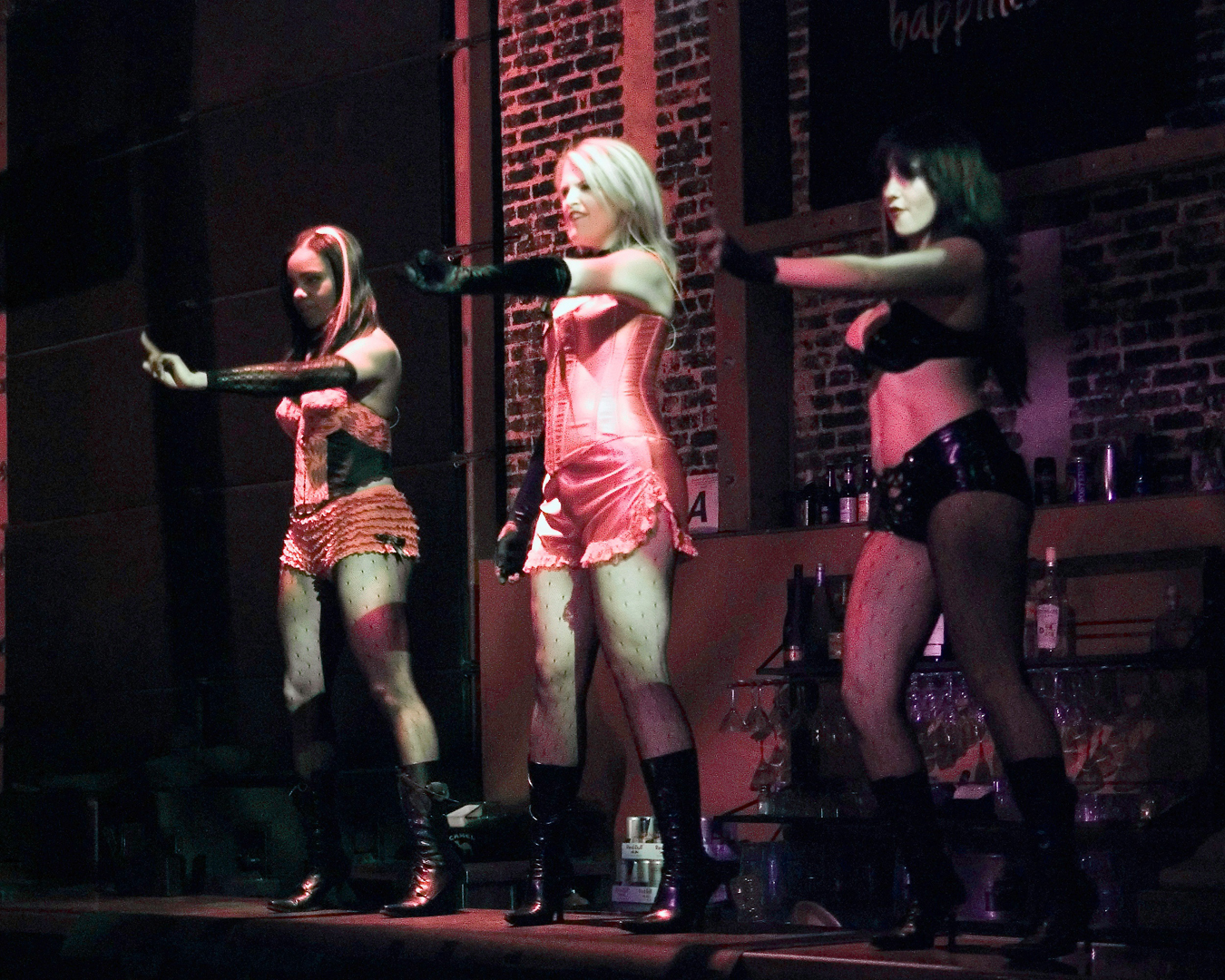 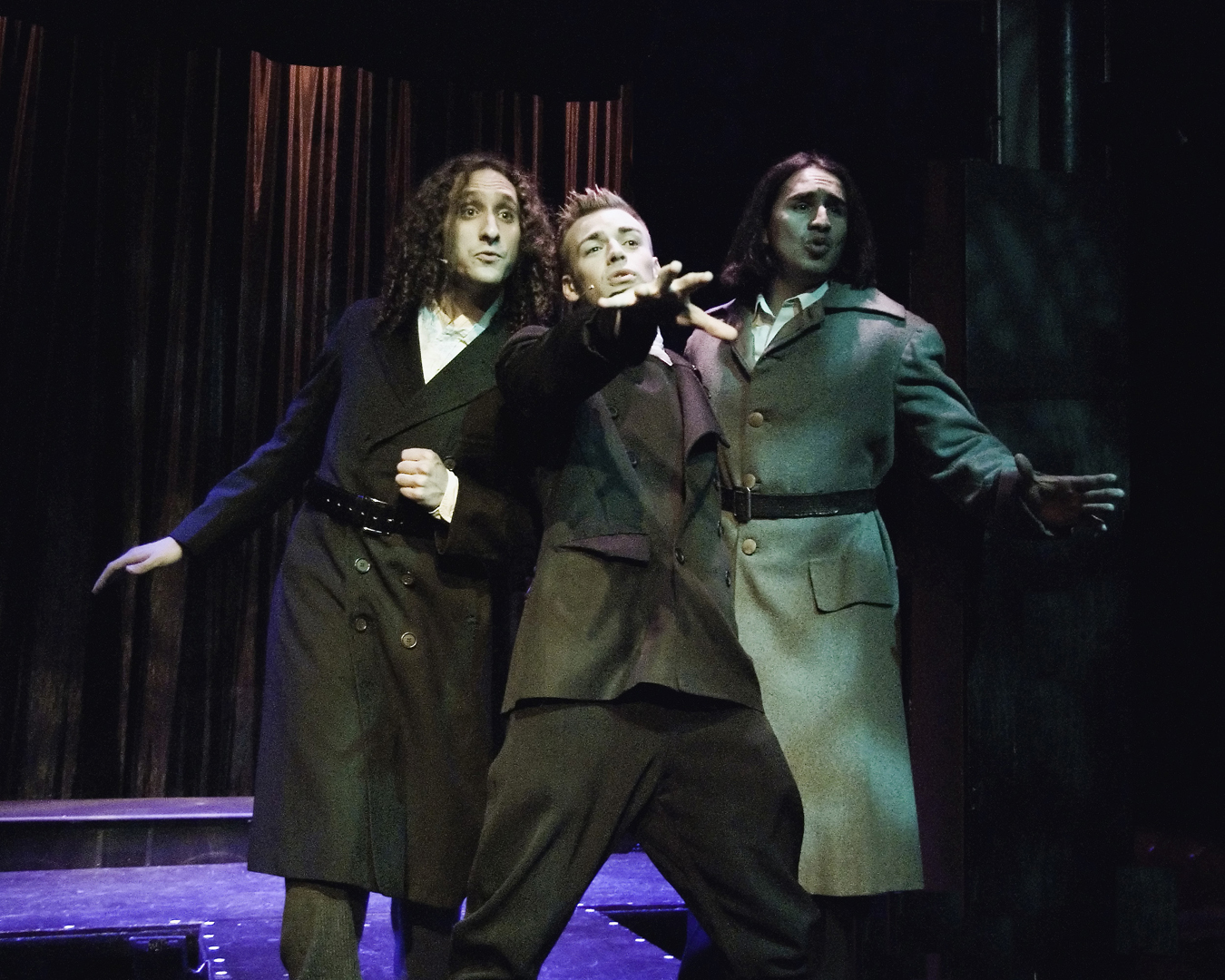 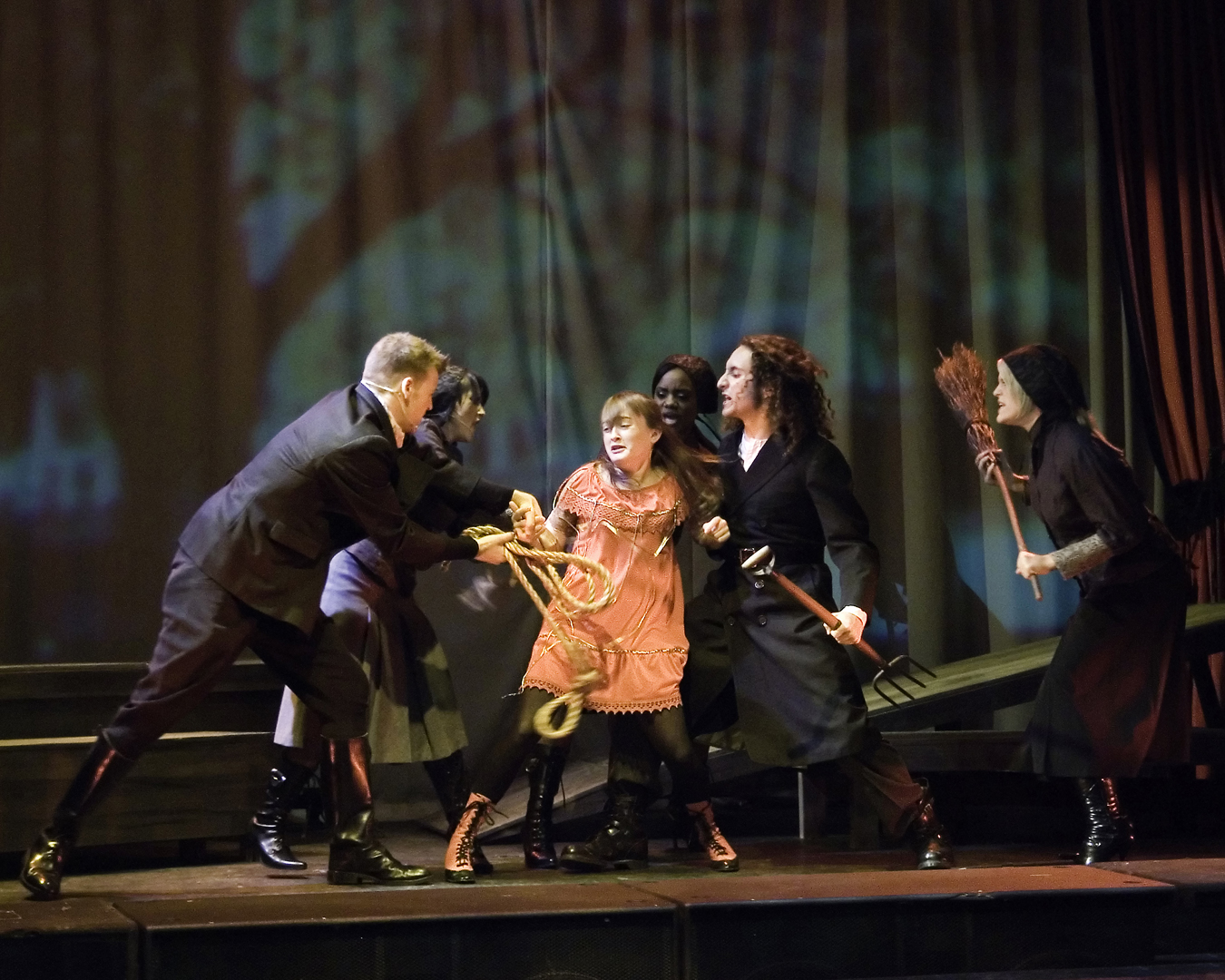 “Who’d have guessed that Nathaniel Hawthorne’s The Scarlet Letter would be a ripe fruit for an adaptation into a rock opera? Yet Mark Governor’s creation uses the saga of Puritan guilt as a valid exploration of “The Interior of a Heart” under director-choreographer Janet Roston’s snappy staging.” – LA Weekly

“In best rock opera fashion, musical styles and behavioral anachronisms pile on in service to the central story and the overall effect is impressive indeed…all the material needed was an eclectic rock score by Mark Governor and a little direction and choreography, both achieved with clarity and wit on the part of Janet Roston.” – Backstage West

“Music is catchy and the performances rock. And there’s no shAme in that!” – StageScene LA